Watch High School Prodigies Have It Easy Even in Another World!: Season 1 Episode 3

It Seems Roo Can Decide Her Own Worth!

While conducting their business in Dormant, Masato adds a young girl named Roo to their party, and he continues to laugh audaciously in the face of Neutscheland Trading Company’s cowardly plans. Meanwhile, winter comes to Elm Village and Tsukasa works on a plan out of concern for their safety. Thanks to the actions of Sarutobi Shinobu, a descendant of ninja and the world’s top journalist, they develop a vague understanding of the forces in this new world, such as Frejyagard Empire, the large nation controlling much of this world. They also learn of the lost faith, the Seven Light Faith, which leads to more mysteries as he searches for a way to return them to their old world. During all of this, danger descends upon the peaceful Elm Village. 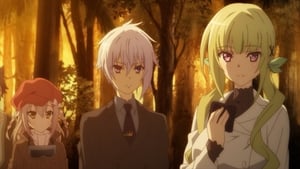 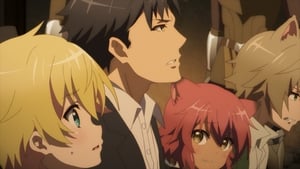 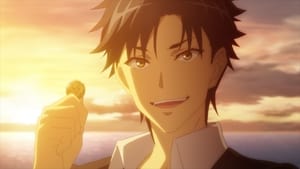 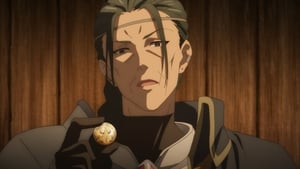 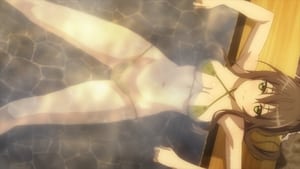 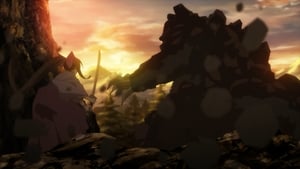 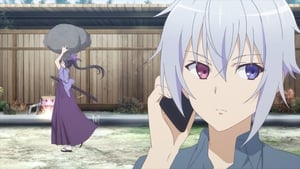 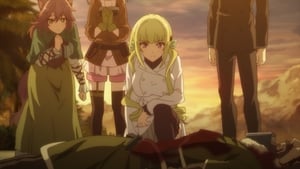 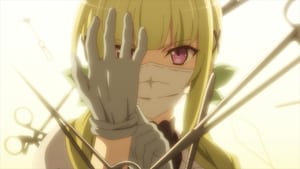 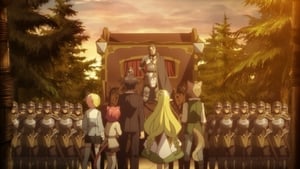 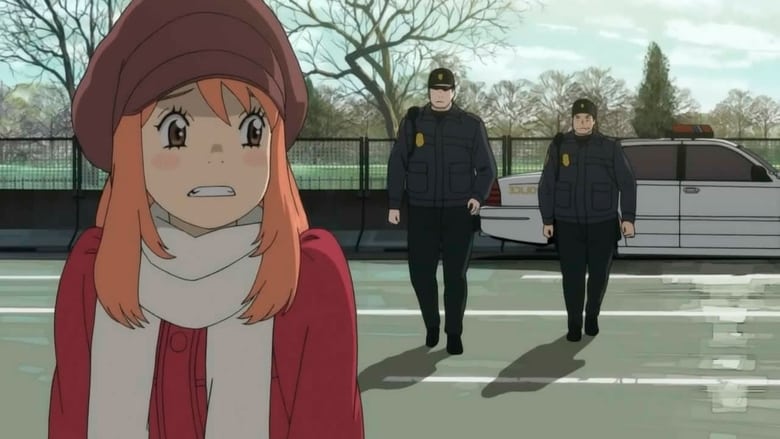 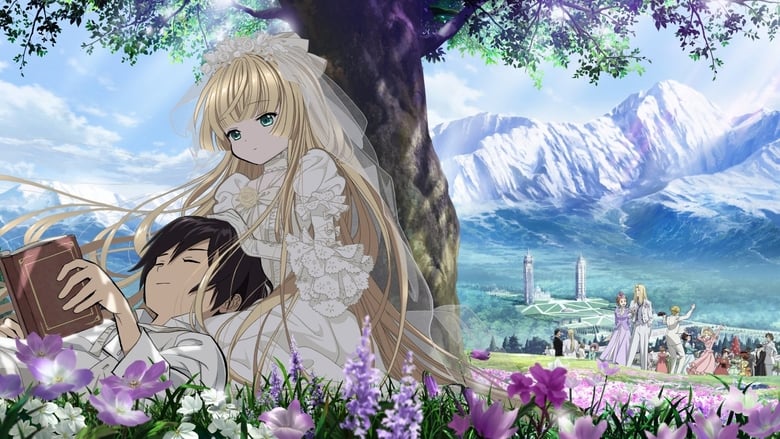 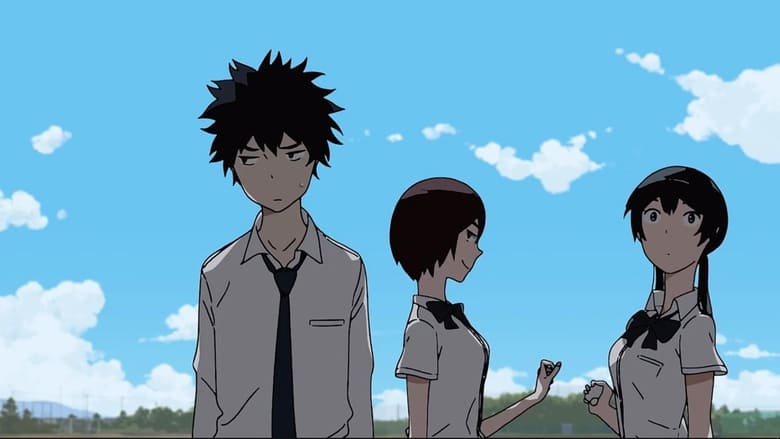 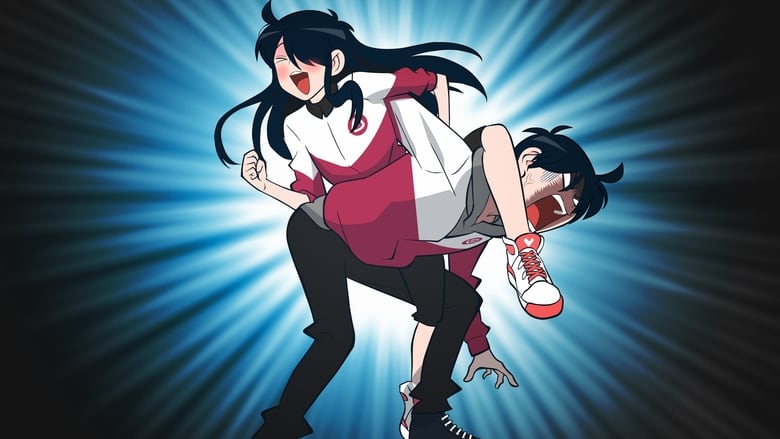