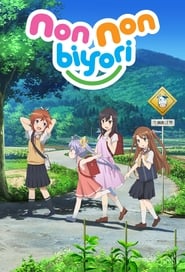 IMDb: 7.4 2013 50 views
Elementary school student Ichijou Hotaru has moved with her parents from Tokyo to the middle of the country. Now she must adapt to her new ...
AnimationComedy

IMDb: 7.2 2013 46 views
Sakamichi Onada is a wimpy high school freshman who loves anime. He initially wants to enter the anime club, but winds up joining the cycling ...
AnimationComedyDrama

IMDb: 6.5 2013 45 views
By 2039, global warming had caused sea levels to rise and large amount of territory to be lost. As though in response, a mysterious group of ...
AnimationScience FictionWar 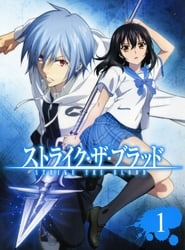 IMDb: 7.2 2013 51 views
Kojou Akatsuki’s days as an ordinary high school student in the Demon District of Itogami Island come to an abrupt end after a fateful ...
Action & AdventureAnimationSci-Fi & Fantasy 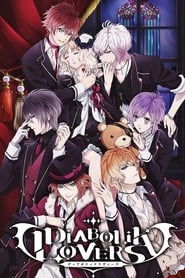 IMDb: 3.6 2013 31 views
Based on a visual novel of the same name by Rejet and Otomate, for the female market. Komori Yui is a positive-thinking girl who nevertheless is ...
AnimationDramaMystery 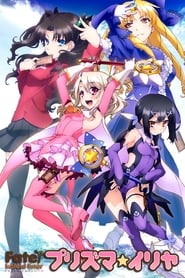 IMDb: 5.9 2013 33 views
Illyasviel von Einzbern is an ordinary elementary school student who becomes a magical girl when the magical Kaleidostick Ruby deems her a more ...
AnimationComedyDrama 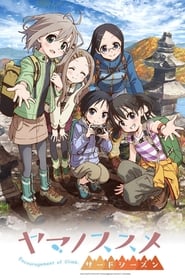 IMDb: 6.5 2013 35 views
Aoi prefers indoor hobbies and is afraid of heights, but her childhood friend Hinata loves to show off her passion for mountain climbing. As ...
Action & AdventureAnimationComedy 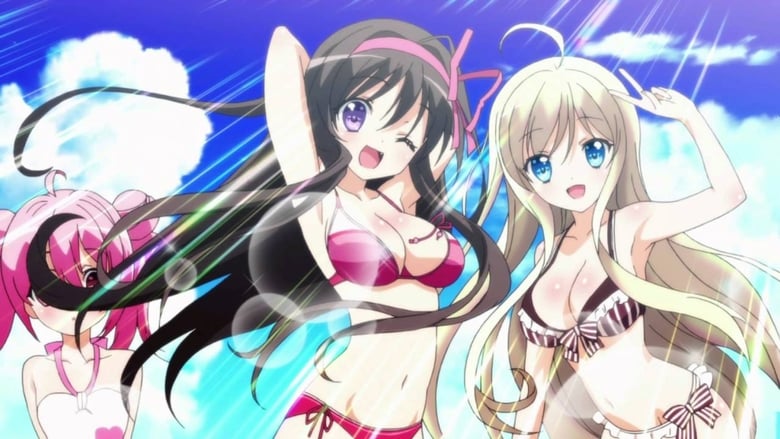 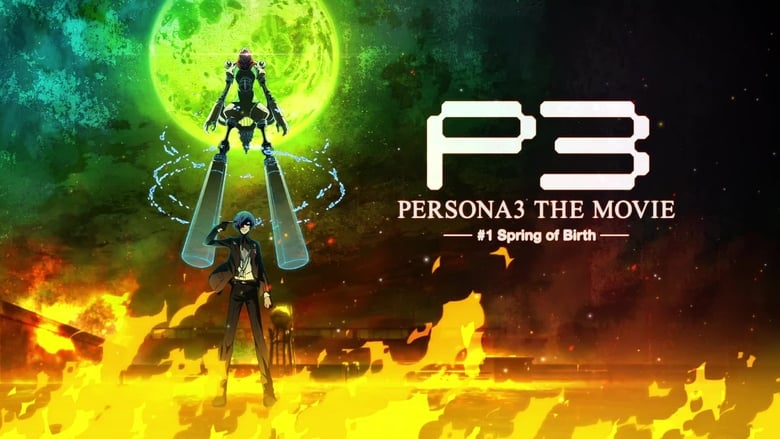 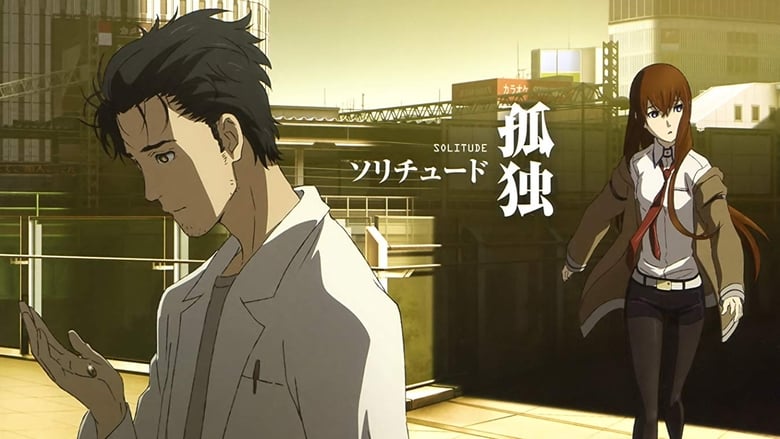 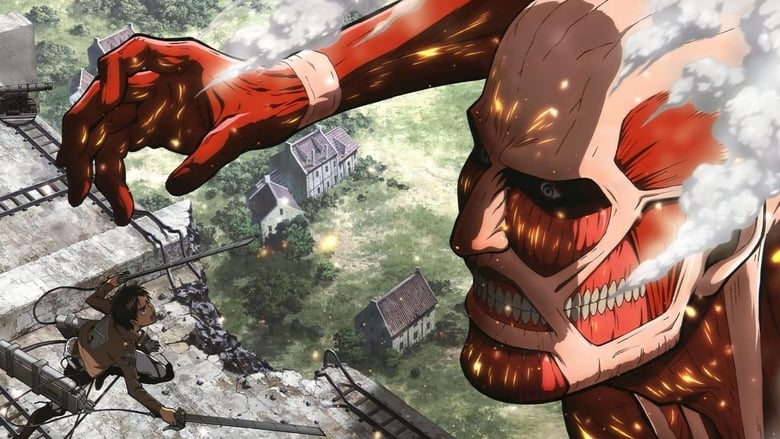 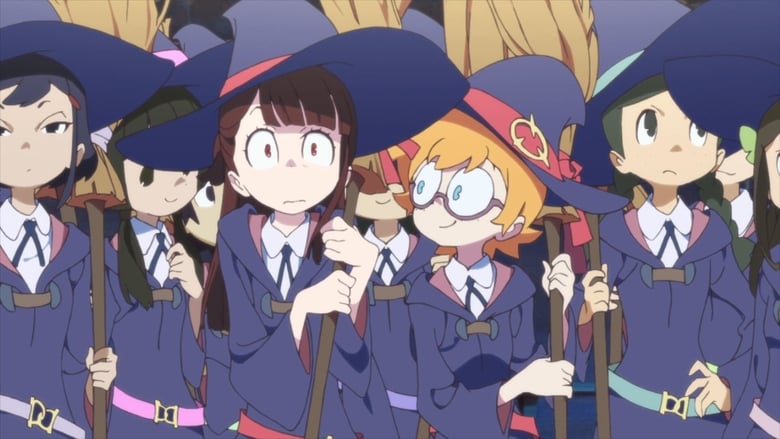 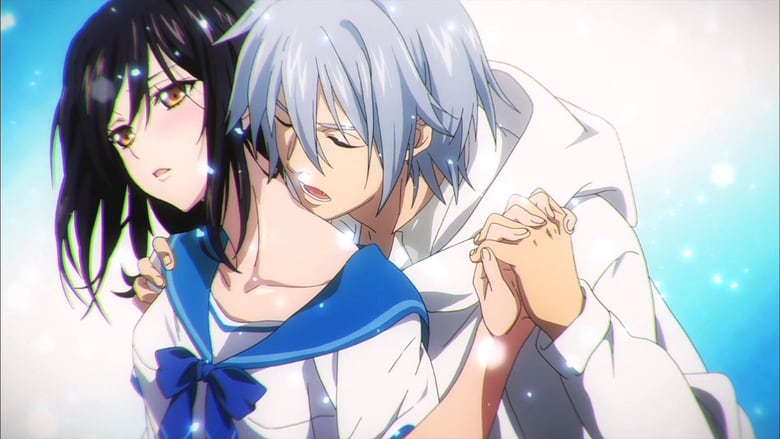 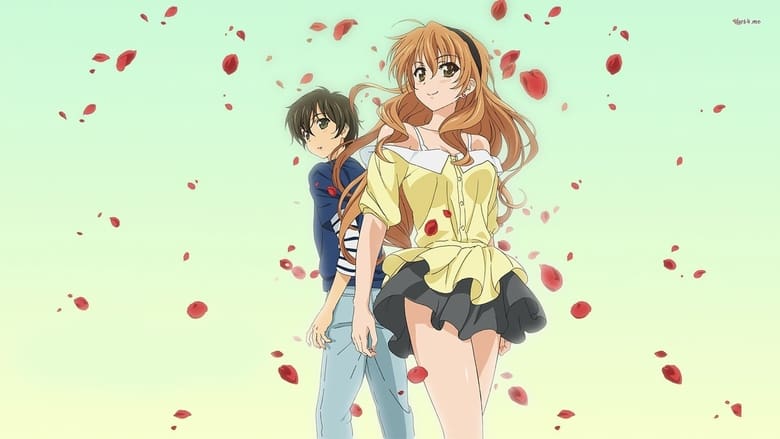 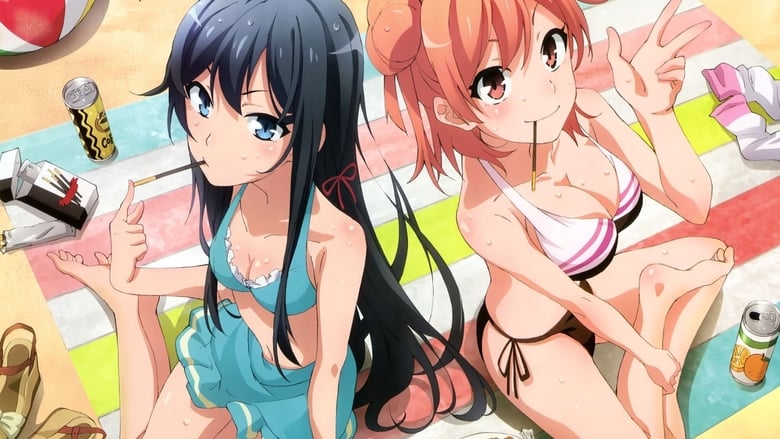 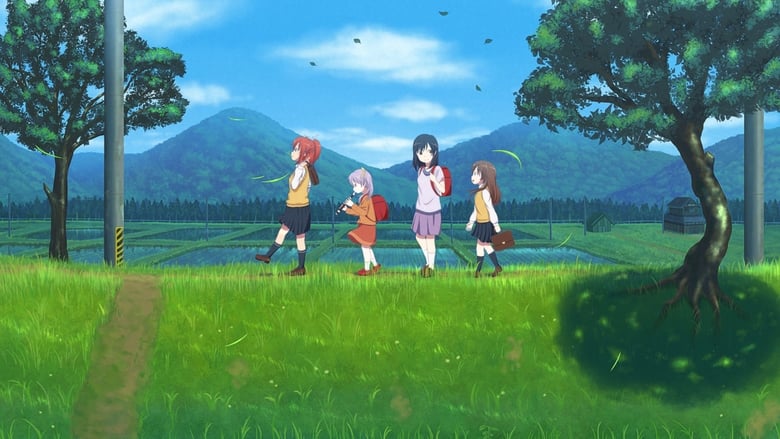 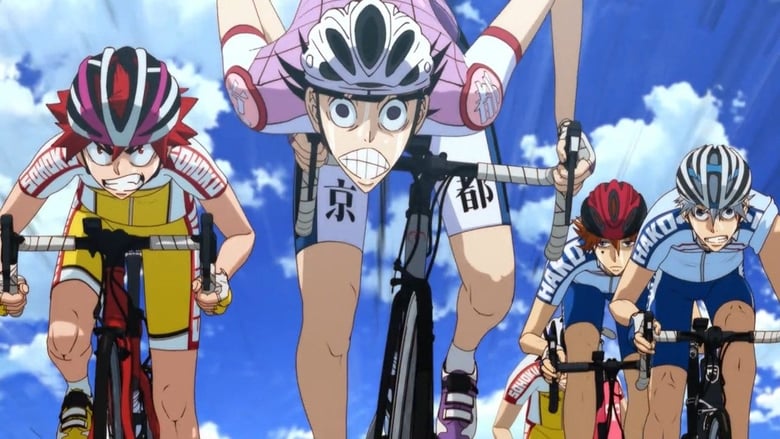 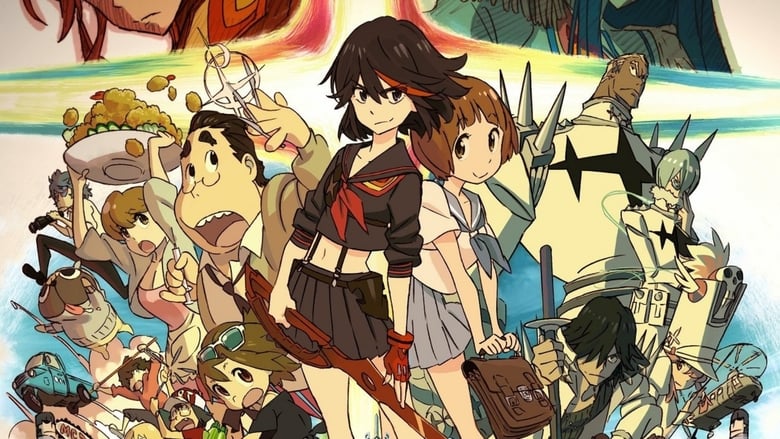 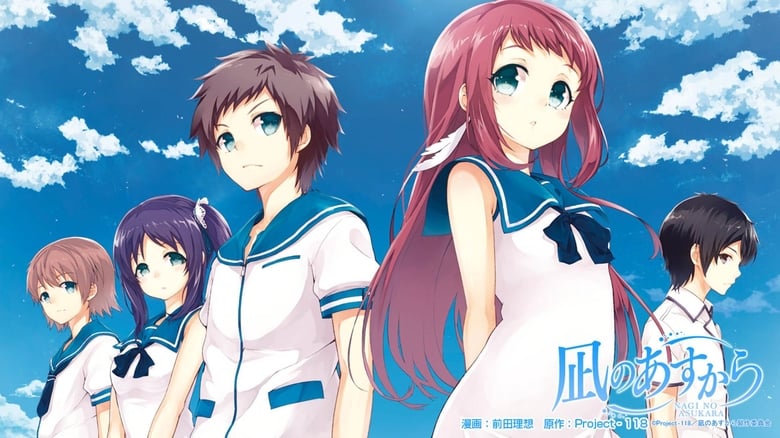 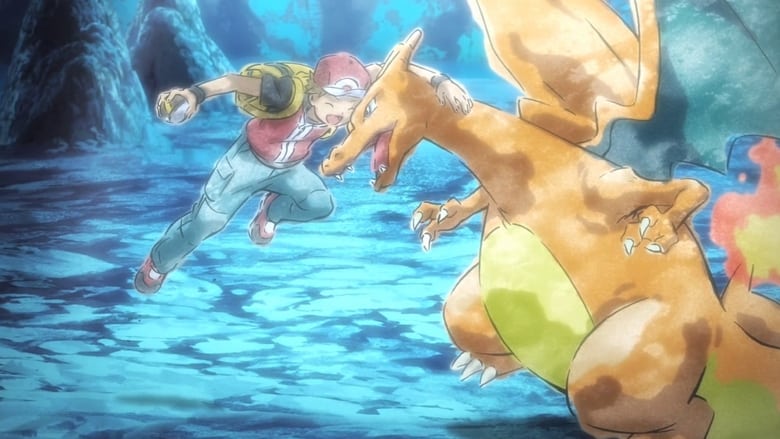